The SECURE ACT 2.0 and Retirement Planning 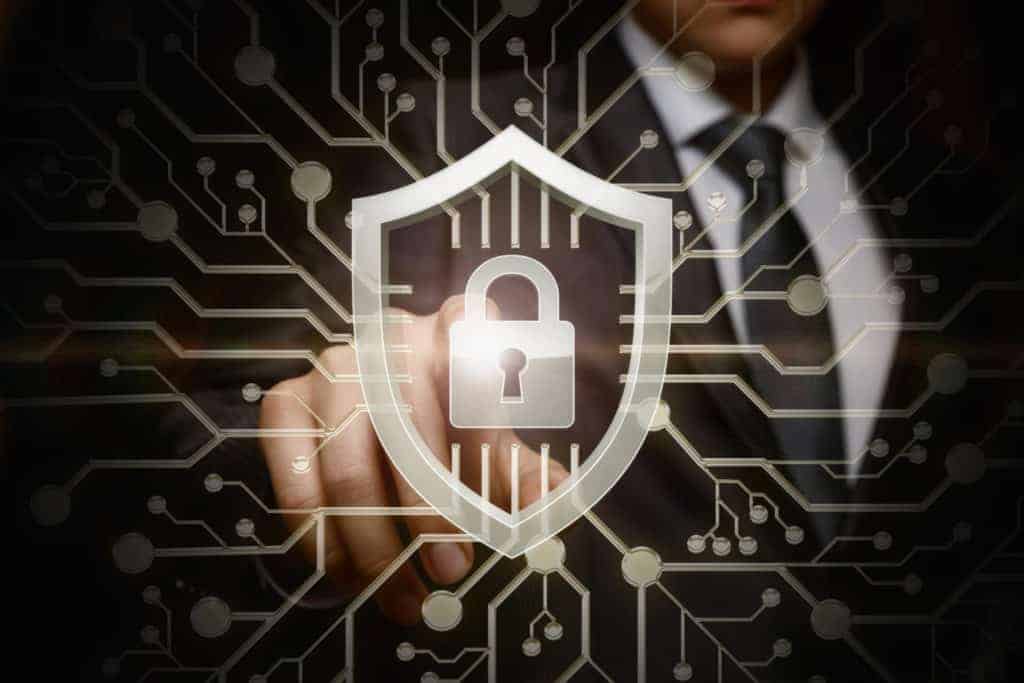 The SECURE Act made big changes to many different retirement rules and guidelines when it was passed back in 2019. Well, get ready for more changes, courtesy of the SECURE Act 2.0. The bill was approved by the House Ways and Means Committee this spring and is expected to be signed into law by next year.

Here are four ways your retirement savings plan may change if the legislation becomes law:

The original SECURE Act raised the age at which you must start taking required minimum distributions from traditional IRAs and 401(k)s from age 70 ½ to 72. The proposed legislation would again raise the age to begin taking RMDs – to age 75 over the next decade. That means you could have more money to grow tax free, but if you delay RMDs, your withdrawals may need to be larger.

Additionally, the penalty for failing to make a mandatory withdrawal would be greatly reduced. Currently, if you fail to take your full RMD, the shortfall is subject to a 50% tax. Under the proposal, this would be reduced to 25%.

The SECURE Act 2.0 and its provisions will affect you most if you are still working. One thing the second SECURE Act clearly claims to do is to increase participation in employer-sponsored retirement plans by workers of essentially all ages.

The legislation would require employers to automatically enroll eligible workers into 401(k) or 403(b) plans at a retirement savings rate of 3% of their salary. Employees can opt out, save less, or save more up to annual contribution limits. Enrolled workers’ contribution rates would increase each year by 1% until their contribution reaches 10%.

In addition, the bill would allow employers to offer extra incentives for workers to participate. And some of these incentives could be things like gift cards or extra vacation days. These are prohibited now.

This bill also calls for IRA catch-up limits to be adjusted for inflation, starting in 2023. It would allow employers to make matching contributions based on a worker’s student loan payments, for example. This is meant to help the millions of Americans, including many over the age of 40, who are caught between saving for retirement and paying off college debt.

While the SECURE Act 2.0 doesn’t address the biggest retirement program of all, which is Social Security, President Biden’s proposed budget does. If you fall within a certain category, you could see your benefits increase under Biden’s plan. For instance, if you receive benefits for more than 20 years, you can get a 5% bump. Widows and widowers meanwhile, could receive up to 20% more per month.

In addition, the annual Social Security cost-of-living adjustment, or the COLA, would no longer be measured by the standard CPI index. Instead, they’d used the CPIE index. That’s the consumer price index for the elderly. It’s designed specifically to track the inflation challenges that are faced by retirees, which in most ways are greater than those of younger folks. And this includes healthcare costs.

President Biden’s plan also calls to lower the eligibility age for Medicare from age 65 to age 60. His plan outlined several other changes for Social Security, including some suggestions for making the program solvent over the long run. And naturally, one of those is a tax hike. However, rather than a broad increase for all workers, he’s proposed imposing payroll tax on income above $400,000. Currently, taxes are only collected on wages up to $142,800.

Stay Informed about the Financial Issues that Matter Most to You

Enter your information in the form to receive our blog and periodic email updates about how recent developments in the financial markets could impact your ability to save for the retirement you’ve always envisioned.